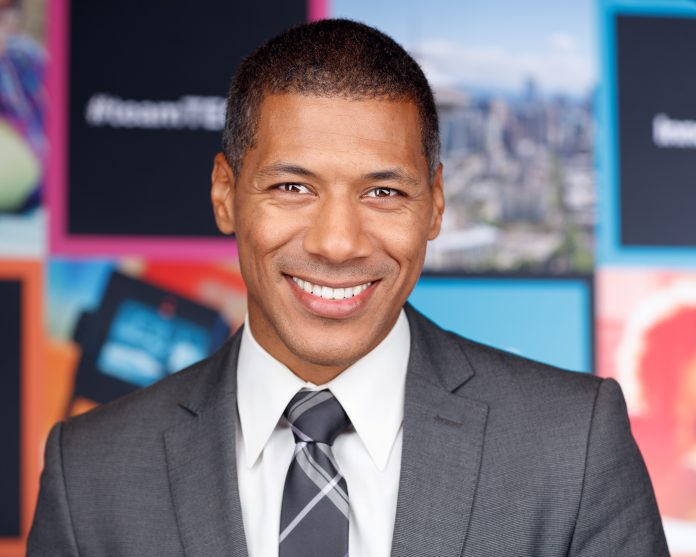 Veteran television host, social media influencer and author Shannon LaNier is the new anchor at CW39. LaNier previously co-hosted “Arise Entertainment 360,” a daily culture and entertainment series that aired on Centric. He is also known for his work as a correspondent and senior producer on Black Enterprise’s nationally-syndicated shows “Black Enterprise Business Report” and “Our World With Black Enterprise.”

The Cincinnati native is also a writer and co-authored the book “Jefferson’s Children: The Story of One American Family,” which follows his journey to uncover the history behind his heritage as a ninth-generation direct descendent of Thomas Jefferson and his slave Sally Hemings.

LaNier is a sought-after speaker who talks on everything from his presidential lineage and genealogy/family research to racial equality and his career in media.

The father of three founded #DaddyDuty365. It’s a digital initiative that provides a support system and promotes positive images of dads who are on duty 365 days of the year. LaNier is an active member of his church, Alpha Phi Alpha Fraternity Inc. and the National Association of Black Journalists. 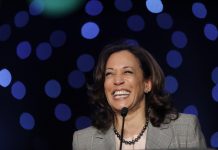 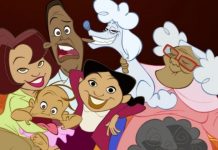 Disney+ is reviving ‘The Proud Family’ 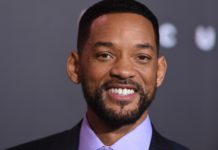 Bill Cosby puts together “dream team’ to defend him in sexual...

How to grow your money – if you don’t have any