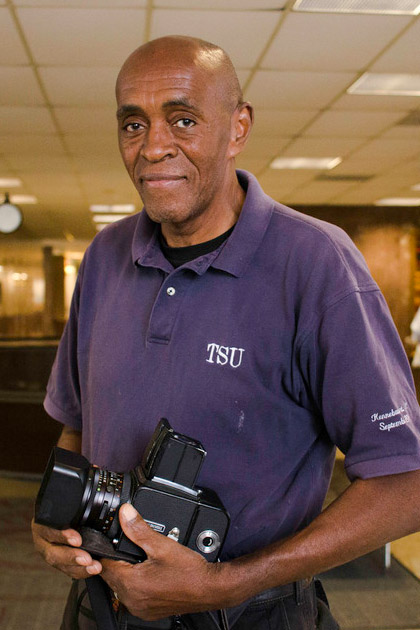 “I am grateful for the honor and recognition but my joy comes from carrying this camera, finding a subject that is interesting and “clicking,” said Hudnall.

As a Texas State Artist, Hudnall will serve a one-year-term and represent the state’s artistic legacy. He will be widely recognized for his contributions to the state and advancement of his art form, he will also have the opportunity to be included on TCA’s Texas Touring Roster.

“Earlie Hudnall is a true Tiger institution. He has left an incredible legacy at TSU,” said TSU President Austin A. Lane, “Not only has he perfected his craft of photography, he has mentored and inspired so many TSU students along the way. This is a well-deserved honor.”

“The great talents of the 2019-2020 State Artists, along with all of those who were nominated, help contribute to a distinctive cultural identity that makes Texas a great place to live, work and visit,” said State Representative John Cyrier, Chairman of the House Committee on Culture, Recreation, & Tourism. “It is important that we celebrate the distinguished career achievements of these artists that have enhanced the lives of so many.” 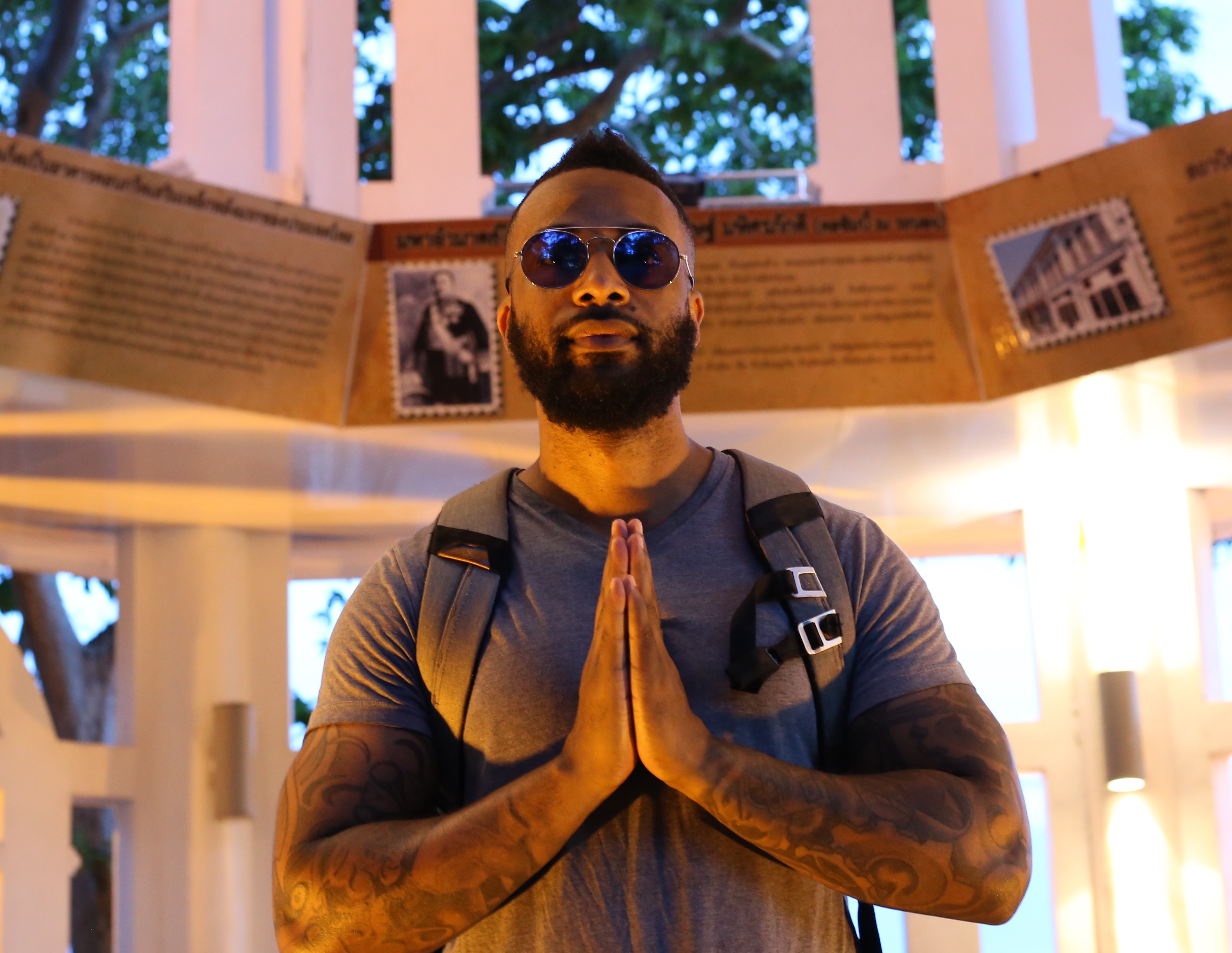 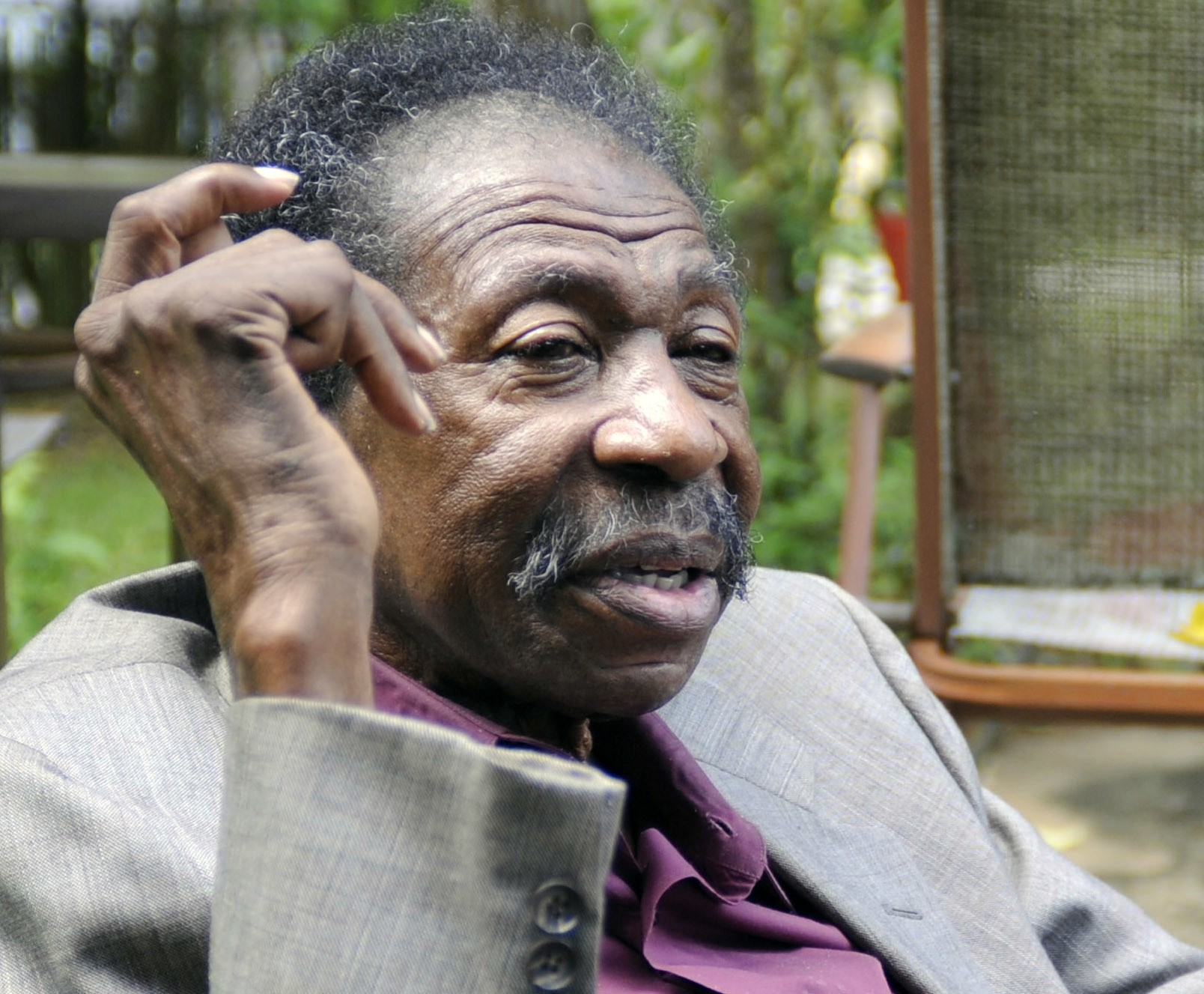