Last month, the good people of Baltimore were being slammed by Trump. He called the predominately Black city “a disgusting, rat and rodent infested mess” and disparaged Maryland Rep. Elijah Cummings in a tweet that many people called racist.

Now it is being reported that Trump proposed to cut the city’s rat extermination program put in place to address the rodent problem in Baltimore.

“In March, the White House proposed eliminating the Community Development Block Grant, which is the primary funding source for Baltimore’s public housing rat-elimination program among several other housing programs across the city and country,” the Baltimore Sun reported Tuesday.

The program, called HEAL (Healthy Elimination of All Pests Longterm), began in 2017 and has been successful. According to the Department of Public Works, calls for rat-related problems fell 35% from 5,510 in 2017 to 3,575 in 2019. Likely to no one’s surprise, Housing and Urban Development (HUD) Secretary Ben Carson was loyally on the same page with Trump.

“The U.S. Department of Housing and Urban Development still has to approve funding for the rat program this year, according to a city spokesperson,” the Sun also reported. “Dr. Ben Carson, Baltimore’s former star surgeon and current secretary of HUD, reportedly had little to say at an April congressional hearing in response to the bipartisan criticism of the administration’s budget slashing.”

However, Carson had a lot to say about the rats. Earlier this month, he told CBS when he worked in the city he was afraid to send his kids home. “Where there were rats, roaches, mice, and ticks,” Carson said, “where there was just an unabated lead problem that was having devastating effects on the mental development of young people.”

He also added, “Somehow — I guess that’s how God works — I ended up as the Secretary of HUD and we can actually deal with these issues.”

Clearly, he is not dealing with these issues because after more than two years at HUD, Carson has done nothing but rolled back Obama-era housing regulations and bought a $31,000 dining room set.

In case you missed it, Trump tweeted, “There is nothing racist in stating plainly what most people already know, that Elijah Cummings has done a terrible job for the people of his district, and of Baltimore itself. Dems always play the race card when they are unable to win with facts. Shame!” 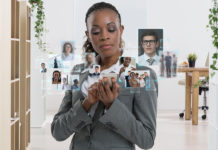 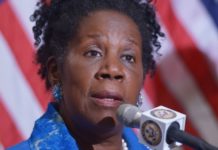 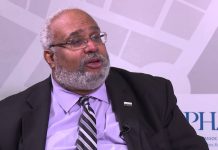 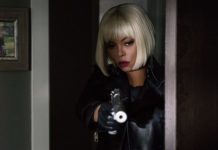 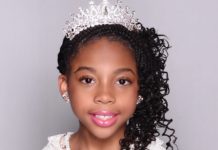