Singer and songwriter Denise LaSalle, whose hit “Trapped by a Thing Called Love” topped the R&B charts in 1971, has died. She was 78.

Musician and producer Lawrence “Boo” Mitchell, owner of Royal Studios in Memphis, Tennessee, and a close family friend of LaSalle’s, said Tuesday that the singer died in Jackson, Tennessee. Another family friend, Howard Rambsy, said she died Monday night at a hospital, surrounded by family.

Media outlets report LaSalle suffered from health issues in recent months that resulted in the amputation of her right leg after she suffered a fall.

Along with “Trapped by a Thing Called Love,” she is also well known for the song “Now Run and Tell That.” She had a string of successful singles in the 1970s and the early 1980s.

LaSalle, a Mississippi native, founded the National Association for the Preservation of the Blues to bring more attention to the “soul/blues” style in 1986.

She was a 2011 inductee in the Blues Hall of Fame in Memphis. Her citation for that year notes her “bold and bawdy stage act.”

She was born Ora Denise Allen on a plantation in Sidon, Mississippi, plantation, and lived for a time in Belzoni as a child, the citation says. She took LaSalle as her stage name after she moved to Chicago in her teens and started singing R&B. 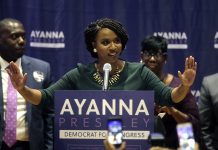 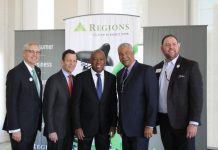 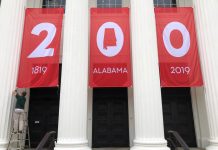 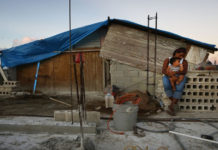 Storm Dorian heads for Puerto Rico amid fears of flooding