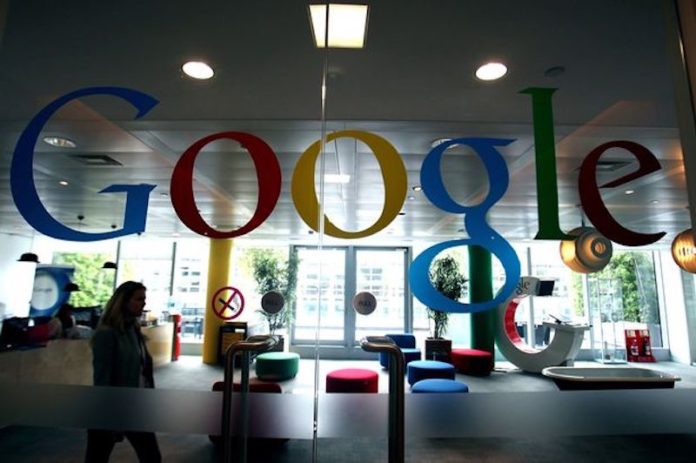 “James Damore, the Google engineer who wrote the note, confirmed his dismissal in an email, saying that he had been fired for ‘perpetuating gender stereotypes.’ He said he’s ‘currently exploring all possible legal remedies.’

“The imbroglio at Google is the latest in a long string of incidents concerning gender bias and diversity in the tech enclave. Uber Technologies Inc. Chief Executive Officer Travis Kalanick lost his job in June amid scandals over sexual harassment, discrimination and an aggressive culture. Ellen Pao’s gender-discrimination lawsuit against Kleiner Perkins Caufield & Byers in 2015 also brought the issue to light, and more women are speaking up to say they’ve been sidelined in the male-dominated industry, especially in engineering roles.

“Earlier on Monday, Google CEO Sundar Pichai sent a note to employees that said portions of the memo ‘violate our Code of Conduct and cross the line by advancing harmful gender stereotypes in our workplace.’ But he didn’t say if the company was taking action against the employee. A Google representative, asked about the dismissal, referred to Pichai’s memo.

“Damore’s 10-page memorandum accused Google of silencing conservative political opinions and argued that biological differences play a role in the shortage of women in tech and leadership positions. It circulated widely inside the company and became public over the weekend, causing a furor that amplified the pressure on Google executives to take a more definitive stand.

“After the controversy swelled, Danielle Brown, Google’s new vice president for diversity, integrity and governance, sent a statement to staff condemning Damore’s views and reaffirmed the company’s stance on diversity. In internal discussion boards, multiple employees said they supported firing the author, and some said they would not choose to work with him, according to postings viewed by Bloomberg News. . . .”

Levi Sumagaysay wrote Sunday for the Bay Area News Group, “while it’s true that Google publicly champions the hiring of women and minorities to diversify its workforce, which like many others in the corporate world continues to be largely white and male, the tech giant was actually accused by the Department of Labor of routinely paying women less. The government is asking the company to provide detailed employee data, which Google is fighting. . . .”

Bruce A. Dixon, Black Agenda Report: It’s Getting Real – Google Censors the Left. And Us. (Aug. 3)

Levi Sumagaysay, Bay Area News Group: Google diversity push attacked by one of its own