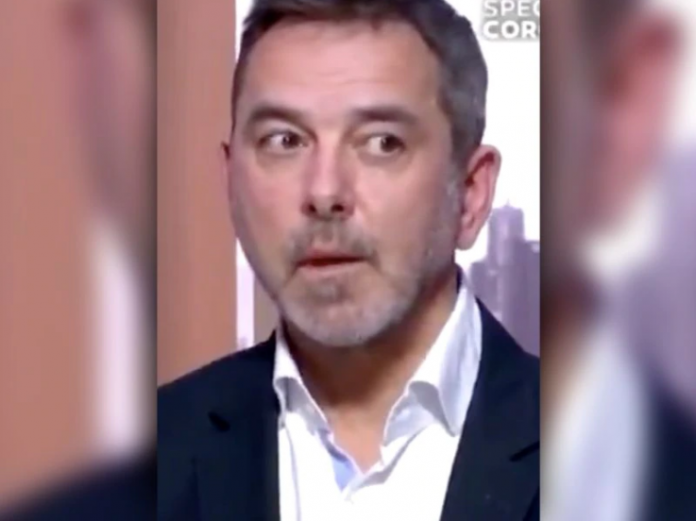 Suggesting Africans test a “repurposed” tuberculosis vaccine to help find a COVID-19 vaccine has triggered outrage. A French anti-racism group slammed the idea floated by two French doctors, one of whom has apologized.

So far, Africa has seen the fewest COVID-19 cases of all six populated continents.

Paris intensive care doctor Jean-Paul Mira apologized Friday for suggesting the testing in Africa of a “repurposed” tuberculosis vaccine as a COVID-19 beater during an expert chat with a colleague on television.

It is totally inconceivable we keep on cautioning this.
Africa isn’t a testing lab.
I would like to vividly denounce those demeaning, false and most of all deeply racists words.

Helps us save Africa with the current ongoing Covid 19 and flatten the curve. pic.twitter.com/41GIpXaIYv

Paris’ clinic network, including Mira as head of intensive care at its Cochin hospital, on Friday quoted him as saying: “I want to present all my apologies to those who were hurt, shocked and felt insulted by the remarks I clumsily expressed.”

On Wednesday, in a broadcast on the channel LCI, Mira discussed the rush to find anti-coronavirus vaccines with Camille Locht, research head at France’s National Institute of Health and Medical Research (INSERM), based in Lille.

Their focus was BCG, a vaccine against tuberculosis used for decades to help shield health workers and reputed to reduce suffering from respiratory illnesses among children as well as mitigating asthma and autoimmune diseases.

Mira posed the question: “… shouldn’t we be doing this study in Africa, where there are no masks, no treatment, no intensive care, rather as was done with certain studies on AIDS, where things are tested on prostitutes because it’s known that they are highly exposed (to HIV)?”

Locht replied: “You’re right, we are thinking in parallel by the way about a study in Africa with the same kind of approach, (but) it doesn’t prevent us from being able to think about a study in Europe and Australia at the same time.”

She was referring to a BCG vaccine trial in Australia among some 4,000 health workers.

Radboud University in the Netherlands said the BCG vaccine did not directly protect against the coronavirus but could boost immune systems among patients and health workers and ease infections by the new Sars-CoV-2 virus. 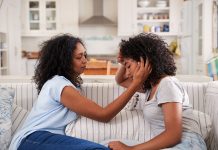 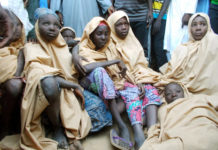 Boko Haram releases 100 abducted schoolgirls, warns against sending them to... 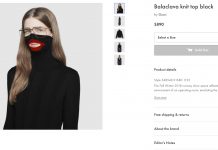 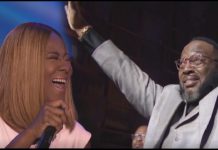