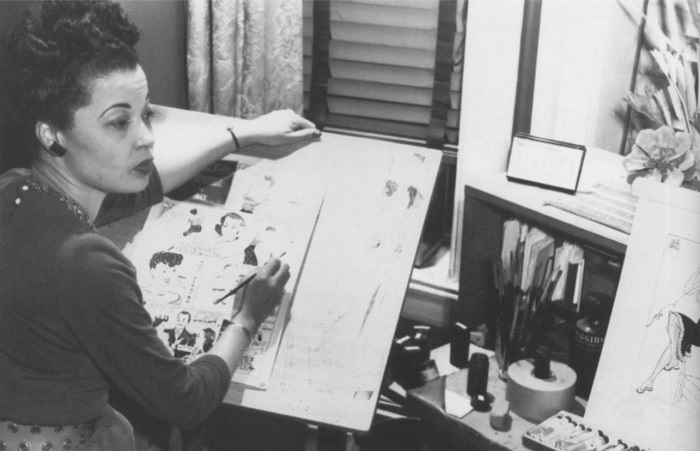 Google’s search website has been updated in honor of Jackie Ormes, a Black cartoonist and activist who challenged the disparaging portrayals of Black characters in media in the 1940s.

If you go to Google.com on Tuesday, you’ll see an interactive cartoon in place of Google’s traditional logo above the search bar. Clicking on the “Doodle” will send you to a comic strip-like slideshow. 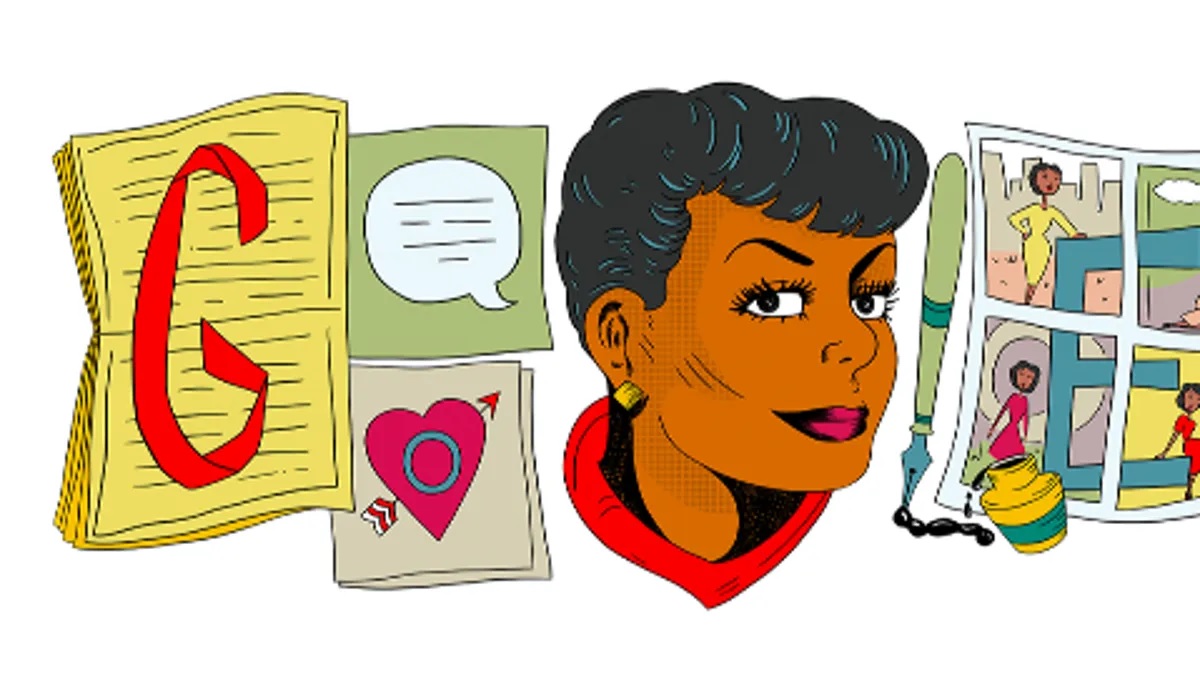 It was created to celebrate Ormes, who is widely recognized as the first and only Black female newspaper cartoonist of her time in the United States, according to Google. Each slide pays homage to a stage in Ormes’ life, starting with her beginnings as a self-taught artist and evolving into a well-known cartoonist and humorist. 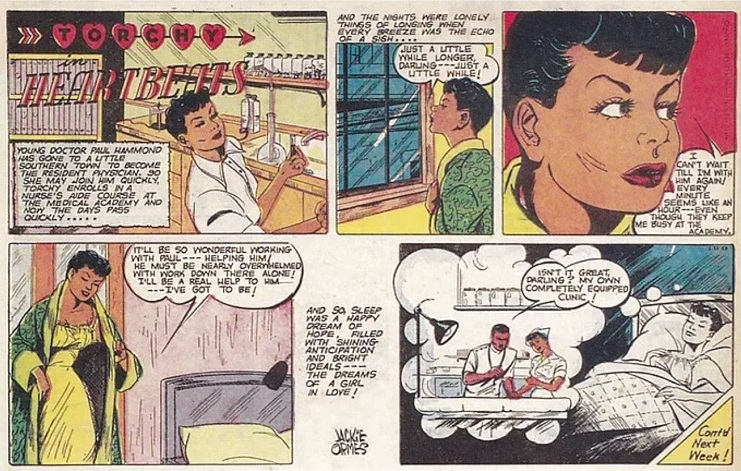 Google chose Tuesday to honor Ormes because on Sept. 1, 1945, her single-panel cartoon “Patty-Jo ‘n’ Ginger” debuted in the Pittsburgh Courier.  The drawings introduced “the world to the smart and fashionable Ginger and her precocious 6-year-old sister Patty-Jo,” Google said in a blog post.

In the years that followed, she furthered positive depictions of Black women and girls in media and developed several dolls related to her characters, Google said.