DefenderNetwork.com
Home NEWS Local & State Appointments made to TSU Board of Regents 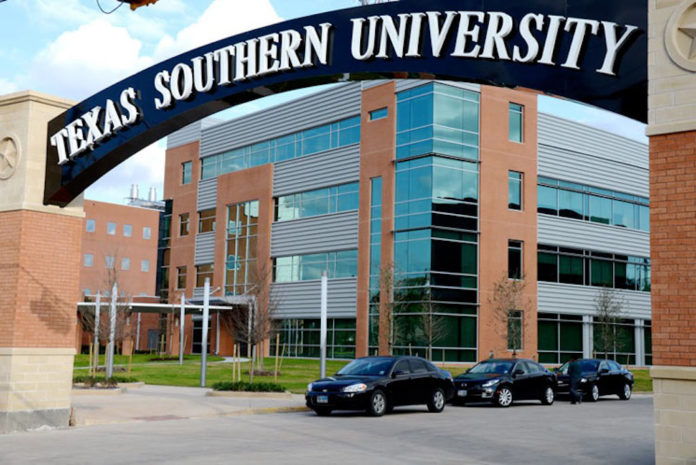 Pamela Medina of Houston is a trust and asset management officer for Cadence Bank. She is a member of the State Bar of Texas, Houston Bar Association, Houston Estate & Financial Forum, and the Greater Houston Partnership, and scholarship chair and past president of the Mexican American Bar Association of Houston. She is a volunteer with United Way of Greater Houston and Yellowstone Academy Lemonade Day, a lifetime member of the University of Texas-Texas Exes and a board member of St. Patrick Chapel Alumni Association. Medina received a B.A. in psychology from UT and a Juris Doctor degree, cum laude, from TSU’s Thurgood Marshall School of Law.

Albert H. Myres Sr. of Liberty is president and CEO of Octcet, Inc. and a rancher. He is a former senior executive with Reliant Energy and Shell Oil Company. He has served on numerous community boards including the YMCA of Greater Houston and the Nature Conservancy. He was formerly appointed to serve on the TSU Advisory Committee and the Texas Guaranteed Student Loan Corporation. Myres received a B.S. in finance from the University of Tulsa.

Jay S. Zeidman of Houston is the managing director of Altitude Ventures. He is a board member of Children’s Memorial Hermann Hospital, Emancipation Park, and Houston First Corporation. He is a former board member of the Texas Christian University National Alumni Board and the Small Business Advisory Task Force. Zeidman received a B.S. in economics and political science from Texas Christian University, where he served as student body president, and an MBA from the Jesse Jones Graduate School of Business at Rice University.

Marc C. Carter of Houston is an attorney and previously served as judge of the 228th District Court for 16 years. Carter created and presided over the first Veterans Treatment Court in Texas. He is a member of the State Bar of Texas, United States District Court, Criminal Justice Act Panel, Houston Bar Association, State Bar Foundation, Lone Star Veterans Association and Kappa Alpha Psi Fraternity. Carter served as a captain in the U.S. Army. He received a B.A. in government from UT Austin and a Juris Doctor degree from Thurgood Marshall School of Law.