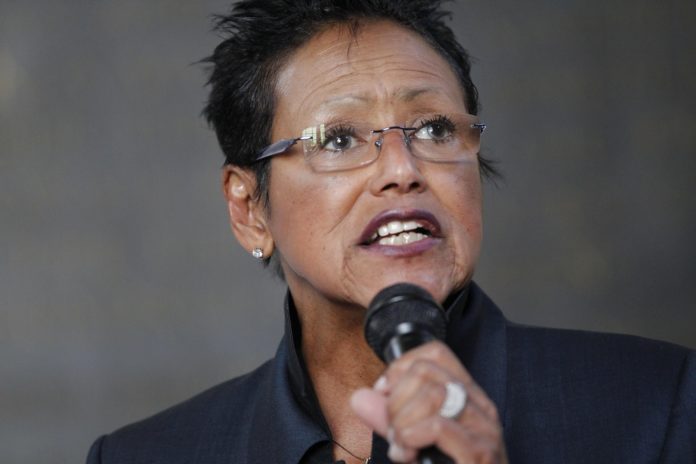 Elaine Brown, one-time chairperson of the Black Panther Party for Self Defense (BPP), is coming to Houston’s Shrine Cultural and Events Center (5309 MLK Blvd.) on Saturday, Feb. 11 at 5 p.m. to share stories about her past, but focus mainly on creating a new movement today.

Though Brown’s life is well-chronicled in her best-selling book, “A Taste of Power,” she patiently fields questions about how she came to become a Black Panther.

Living in Los Angeles amid the Watts riots of the mid-1960s, Brown said, “It was almost impossible to be unconscious then, yet I managed to do so.” That is, until she started teaching piano lessons to Black girls in a Watts housing project. The experience drew her out of her Beverly Hills bubble, and slowly into the movement.

“I became consciously Black, but still not revolutionary,” she said about her life before meeting one of the BPP’s most dynamic leaders – Bunche Carter.

“We were at a meeting sitting around being Black and reading our poems, and Bunche burst in and announced that the Black Panther Party had arrived. They came in 20 brothers deep, all strapped with guns. Then, he read some poems.”

For Brown, that moment was a game-changer.

“You couldn’t pretend anymore. The gauntlet had been thrown down. Bunche showed you could commit your life to a movement beyond poetry readings and attending protests. You had to make a choice.”

In 1968, after the assassinations of Dr. Martin Luther King Jr. and U.S. Sen. Bobby Kennedy, Brown chose the Black Panthers.

Brown is still bothered by the misconceptions about BPP members being thugs, gangsters and drug dealers. She argues, they were revolutionaries – and well-read, with members coming from local universities as well as the streets.

“Our primary goal was the liberation of Black people in America; to raise consciousness and create conditions for our people to move from an oppressive state to a free state,” she said.”

In so doing, the BPP confronted misogyny, as well.

“The brothers of the BPP didn’t come down from revolutionary heaven, and neither did the sisters. The same chauvinism that existed in society existed in us.” Brown added that, “But sisters in the party weren’t about to take any [stuff]. We had guns too.”

Brown said the BPP was ahead on many issues, symbolized by Newton’s August 1970 declaration that the cause of women’s liberation and gay liberation were part of our struggle; and by the words he reiterated often: “I’m not a man, I’m not a woman; I’m just a plain born child.”

Still, Brown’s main focus is on the present, and the lack of a Black plan of action.

“When I’m asked about the movement today, I can’t see it. There’s no mass movement; no focus,” she said.

These days Brown travels the country seeking to inspire young people to “push past fear and comfort with injustice” in order to organize a movement to change the entire system. The 72-year-old remains optimistic about getting young people to realize they “can’t live solely through hashtags and Twitter.”

“In the’ 60s we had the benefit of multiple movements; a movement culture. The Women’s March was a kind of signal to me that a mass resistance will come out of the mix. I’m hoping some Black people will arise and again talk about the liberation of Black people. The moment has arrived; the time has come.” 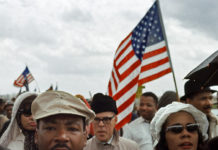 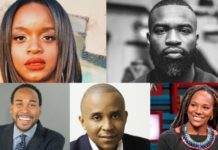 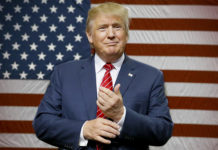