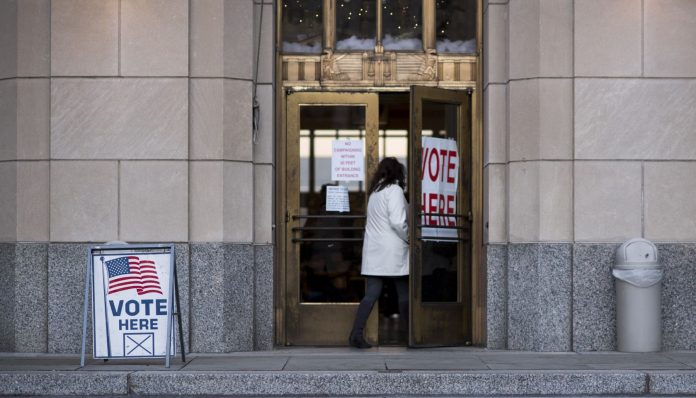 As of day nine of early voting, 3,360,223 Texans have cast in-person ballots and 334,877 have cast mail-in ballots in the 30 counties where most registered voters in the state — 78 percent — live. That preliminary turnout has surpassed the total votes cast in those counties during the entire two-week early voting period in the last midterm election in 2014. So far this year, 30.2 percent of the 12.3 million registered voters in those 30 counties have voted.

Each day, as more data comes in, the graphs below will be updated to show cumulative in-person and mail-in ballot turnout in these counties. The data is preliminary. Texas surpassed its 2014 early voting turnout in five days. More than half of all those who do vote are expected to cast their ballots early. Some have speculated turnout this year could approach that of the past two presidential elections. Early voting for the 2018 midterms in Texas started Oct. 22 and runs through Nov. 2.

Check out the ballot for the Nov. 6 general election. Here’s what you need to know about voting, and here is our issues guide for young Texans. Get The Brief for the latest 2018 Texas election news.