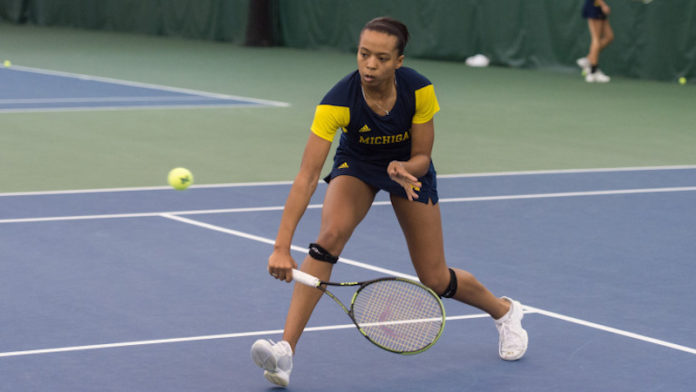 With Serena Williams out on what amounts to maternity leave and her sister Venus just older (37), you have to wonder who will be the next great American tennis star. The answer to the question could very well reside in Ann Arbor, Mich. in the form of emerging star Brienne Minor.

Minor, a sophomore on the University of Michigan tennis team, recently captured the NCAA singles championship. The Mundelein, Ill. native went into the tournament unseeded. All she did was reel off six wins for the title and defeated a trio of top-16 opponents, including No. 6-seeded Belinda Woodcock (University of Florida) in the finals 6-3, 6-3.

Her title was Michigan’s first national championship in program history.

“It feels amazing, I’m still soaking it all in,” Minor said. “When I threw my racket at the end of the match I just felt this wave of relief because I was just so happy I could get that win. I was super tired, so I was excited to let that racket go and just be done with the match.

“My mindset changed during individuals because my nerves went away,” Minor continued. “During team competition, I just want to get that point on the board for my team, but once I got to individuals I just tried to have fun and play for myself. I never thought I would make it this far, but I took it one match at a time and here we are.”

The success was not necessarily a surprise. Minor, 19, was the state champion while going 34-0 as a senior at Carmel Catholic High in Mundelein, a suburb of Chicago. Minor was introduced to the game in kindergarten by her older siblings Kristina, 27, and Jasmine, 23.

“My sisters got me into tennis,” Minor said. “Once they started playing tennis, they immediately put me into it, and I just fell in love with it. We always talked about being the next Serena and Venus…They’d watched me play my whole life and really taught me. Once I got into tennis, they coached me.”

“Bri,” as she’s called, ends her sophomore season with All-American honors and a 33-6 record. The honors were her second consecutive achievement. She is one of six Wolverines to have multiple 30-win seasons in a career. She also became just the third Wolverine to win back- to-back All-American honors.

“I just feel so honored to represent such a great school,” Minor said. “I love Michigan and I’m so glad I committed here. I wouldn’t want to be anywhere else.”

With a level of success so early in her collegiate career, inquiring minds want to know what’s next for Minor. 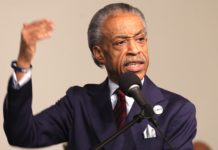 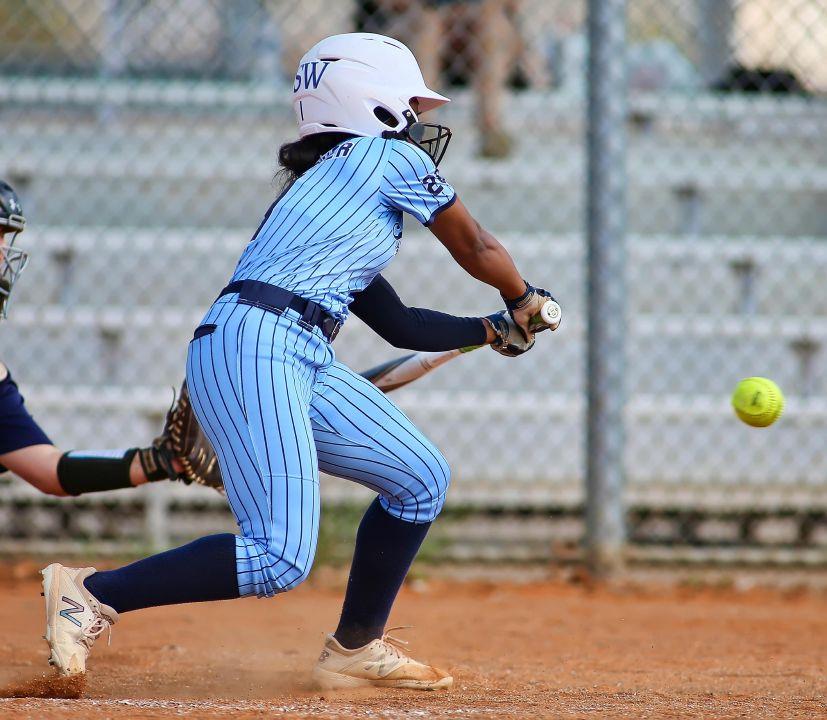 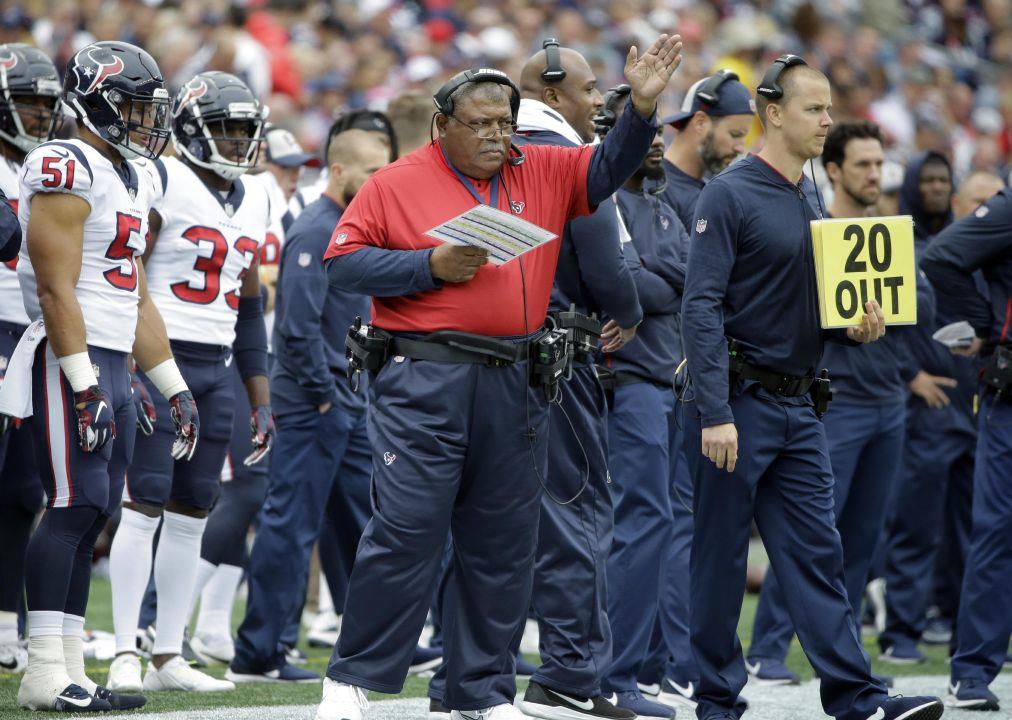