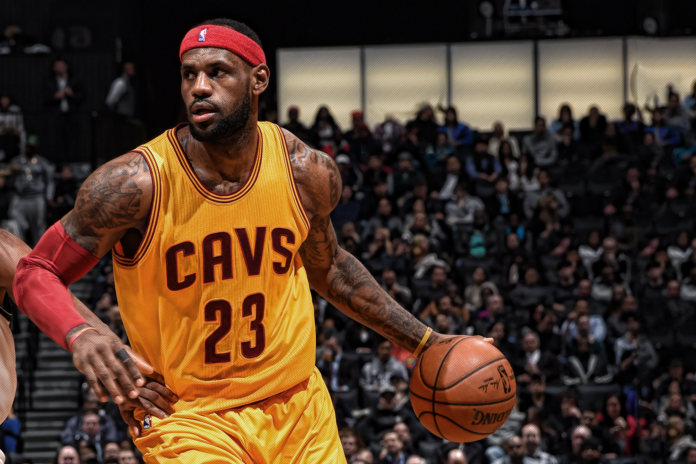 For the first time in nearly 18 years, the prestigious NAACP Jackie Robinson Sports Award will be presented to LeBron James – one of America’s most respected, talented and influential athletes tonight.

This award is presented to individuals in sports for their high achievement in athletics and contributions in the pursuit of social justice, civil rights and community involvement.

Roslyn M. Brock, Chairman of the National Board of Directors for the National Association for the Advancement of Colored People (NAACP) will present James with the honor during The Cleveland Cavaliers’ pre-game ceremonies at The Quicken Loans Arena in Cleveland, Ohio on February 1. Highlights from the ceremony will air during the star-studded 48th NAACP Image Awards hosted by Anthony Anderson LIVE on TV ONE on Saturday, February 11, 2017 at 9pm/8c as a two-hour special.

The NAACP Image Awards celebrates the accomplishments of people of color in the fields of television, music, literature and film and also honors individuals or groups who promote social justice through creative endeavors.  Past recipients of the Jackie Robinson Sports Award have included: The Harlem Globetrotters, Anita DeFrantz, Jim Brown, Jackie Joyner-Kersee, Sugar Ray Leonard, Eddie Robinson and Michael Jordan.

LeBron James is considered one of the greatest athletes of his generation. James’ NBA career began as a Cleveland Cavalier when he was drafted out of high school by his hometown team with the first overall pick in the 2003 NBA Draft.  In 2010, James joined the Miami Heat where he led the team to four straight NBA Finals appearances that included back-to-back NBA Championships in 2012 and 2013. In 2012, James led the United States to a gold medal at the summer Olympics in London, his second gold medal as a member of Team USA. In 2014, the four-time NBA MVP returned home to join the Cleveland Cavaliers in pursuit of a bigger mission in the region that raised him. During his second season back in Cleveland, James helped the Cavaliers deliver the city its first professional sports championship in more than 52 years. Following his team’s unprecedented comeback in the NBA Finals, James was named the NBA Finals MVP for the third time in his career.

Throughout his career, James has made charitable efforts a priority namely through the LeBron James Family Foundation (LJFF). Founded by James in 2004, the program strives to positively affect the lives of children and young adults through education and co-curricular educational initiatives. In 2011, the Foundation began working on the high school dropout crisis facing LeBron’s hometown community and launched its “Wheels for Education” program, which has since expanded with the “Akron I PROMISE Network.” These initiatives support inner-city students with the programs, support, and mentors they need all the way through graduation. In partnership with The University of Akron, James has guaranteed college educations for thousands of Akron Public School students that complete the Foundation’s programs and meet certain academic and philanthropic criteria. Through these efforts, James has used his influence to move an entire community to rally around the youth in Akron and help them achieve their dreams through education.

Coupled with his success on the court, James’ diverse business portfolio of innovative endorsements and authentic investments has established him as one of the most popular figures in the world.  Adding to his off-the-court portfolio, James continues to increase his influence in the entertainment industry through his production company, SpringHill Entertainment. Named after the public housing complex where James grew up in Akron, Ohio, SpringHill Entertainment is an entertainment and content company that develops creative content across a variety of platforms including digital, documentary and feature films, and scripted and unscripted TV.

For information and the latest news, please visit the official NAACP Image Awards website at www.naacpimageawards.net.

Founded in 1909, the NAACP is the nation’s oldest and largest nonpartisan civil rights organization. Its members throughout the United States and the world are the premier advocates for civil rights in their communities. Read more about the NAACP’s work and our six “Game Changer” issue areas at NAACP.org. 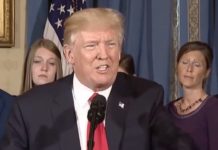 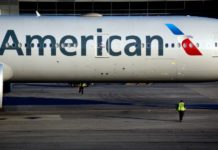