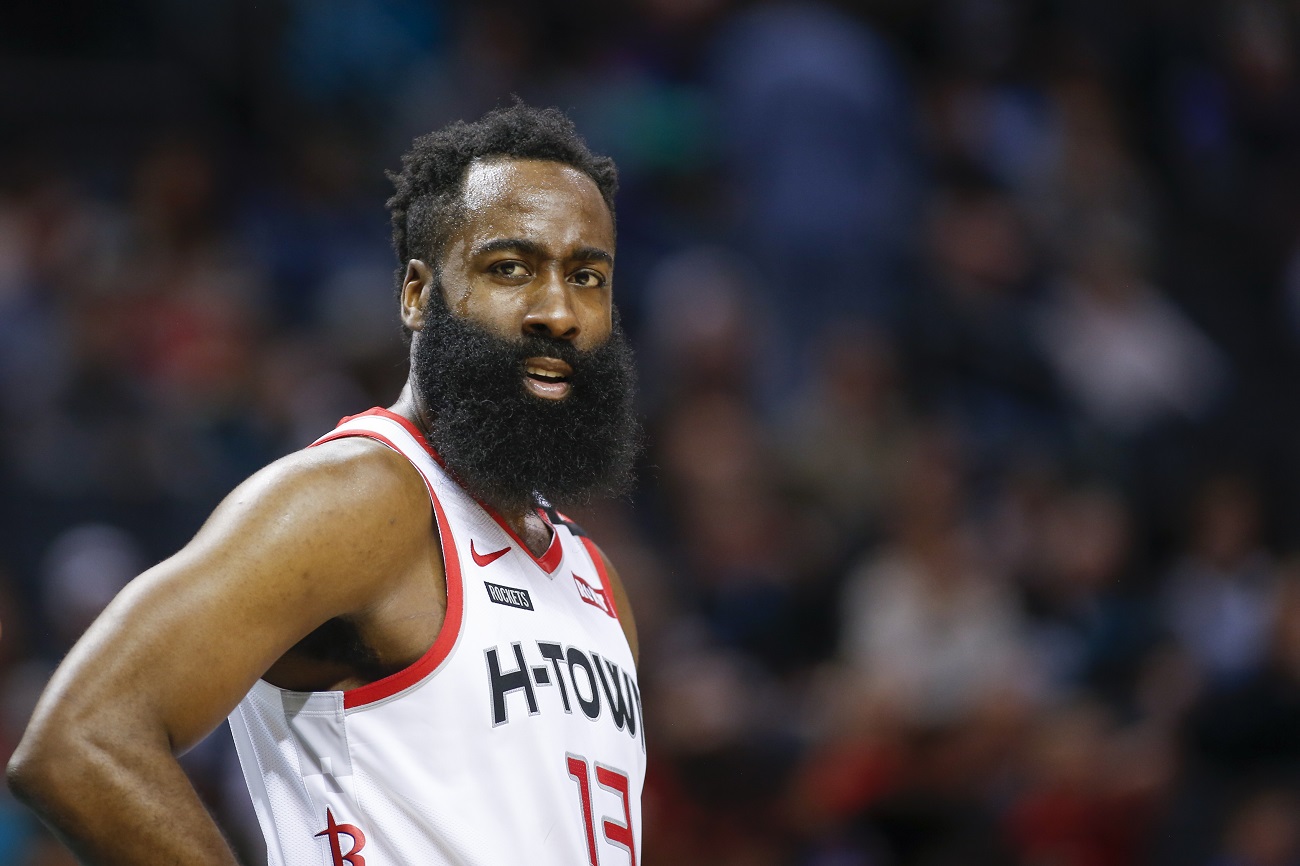 Two days after joining his teammates in Orlando, Rockets star guard James Harden took to the practice floor with the team for the first time since the restart on Thursday.

Harden, who was not with his team along with backcourt mate Russell Westbrook when the team arrived at Disney World a week ago, said he was delayed due to a family issue. Westbrook announced this week that he has not joined his team and the rest of the 21 NBA in the Orlando bubble because he tested positive for the coronavirus. Newly acquired Luc Mbah a Moute also has not reported to Orlando yet, but there has been no reason given.

Harden said it felt good to be back on the floor with his teammates after the four-month layoff due to COVID-19.

“I feel like I’m in a good place,” he said to the media via a Zoom call Thursday evening. “Today was actually the first I actually played pickup; some 5-on-5 contact in over a month.

“So it felt really good today, I pushed myself through it. Like I said every single day I’ve got to continue to get better.”

Harden, who looks in great shape, said he mostly conditioned, lifted weights and did yoga while playing pickup ball with his some of his teammates when a gym was available.

“As I get older I have to make sure my conditioning is where it needs to be in order for me to perform,” Harden said. “Not being able to play 5-on-5 pickup and now being here with the guys is giving me a great opportunity to get in that game shape. Even when my legs feel a little heavy or I might be a little mentally tired I have to push myself to get through it. The guys have been here for a few days so they’ve already went through that heavy leg lifting.

“Just have to keep pushing, keep pushing and when Russ gets here hopefully he can catch that same mindset and just kind of fall in. Hopefully we will be ready for the first game.”

Forward Ben McLemore said there was definitely a difference in energy and intensity with Harden on the practice floor at Disney.

“The intensity has been there but he brings a whole type of intensity and energy out there on the floor,” McLemore said. “Today was amazing just to have him back out there. It felt great.”

The 22 teams will start scrimmaging soon and then in two weeks the season restart begins in in earnest with the eight regular-season for seeding purposes for the playoffs that will follow.

Harden acknowledged that this has been a challenging time with the COVID-19 pandemic and the racial unrests in the country sparked by the senseless killing of Houston native George Floyd in May.